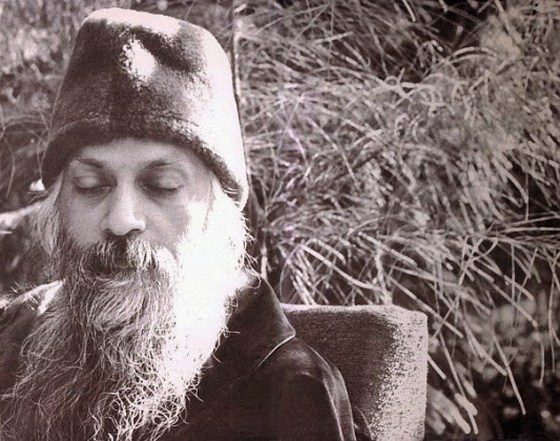 We can discuss psychedelics in two different ways, either distorting or revealing reality. If we treat them as distorting or hallucinogens, there is no point in looking for their logic because substances that distort reality have nothing to do with understanding reality. Therefore, they are intriguing only as reality revealers.

However, if there is any logic in psychedelics, it is hard to find. Even if you believe these substances reveal reality, it is impossible to understand them simply by the sheer experiences they produce. Why on earth does the world look so different through them? Experiences do not seem to open up reality or don’t do it the way we expected. However, at the same time, they evoke a strong sense of reality, outright certainty of the truth of this utterly foreign feeling!

At first glance, it seems illogical, but the feeling of it says nothing is wrong. It is not easy to bridge the gap between logic and illogicality; it is noticed as soon as one tries to tell what the mystical reality looks and feels like. Religiosity is, of course, one way of interpreting, but on the other hand, religious phenomena need in themselves an explanation. While both are undoubtedly human worlds, their logics seem to be incompatible. If anyone here is challenged to solve this riddle, it is certainly someone who has gone through a mystical experience. Unfortunately, according to science, mystical experience does not meet the requirements of a scientific research object.

The contradiction between everyday knowledge and experience is difficult to understand. If we can explain the phenomenon, psychedelics must be linked to some psychic facility, but to what…? There is one that psychedelics could fit into, completion of mental growth. Amazingly, psychic maturity is almost entirely unknown in current psychology. It defines the human psychic life cycle in terms of the child and the adolescent and ignores the exceptions that represent a substantial part of our culture, such as religion or art. Still, one problem arises from a scientific point of view: this facility is rare and cannot be replicated as scientific proof would require. That is precisely the reason why it hadn’t come up. Nevertheless, we cannot ignore this exception. It is exceptional, and it is called mental adulthood.

I do not mean social adulthood by mental adulthood, which is mainly an orientation to a social role. I mean a single event that should occur only once in a lifetime, usually late adolescence. Because of its rarity, it also has the name “mystical experience”. It is possible to open this expression a bit. “Mystical” refers to the rarity of a phenomenon, while “experience” refers to its momentary and unrepeatability, meaning that it does not become a permanent state. So it is one type of altered state of consciousness. Despite its obscure epithet, the phenomenon has sometimes been a normal and natural part of the psychic growth of the human species, but it is no more! Because it has been ignored by academics so far, it doesn’t “officially exist”. Its reappearance through psychedelics is both confusing.

However, there exists a relatively simple explanation for

In short, if the logic of our everyday perceptions comes from the facilities covering our senses and minds from the world’s excessive diversity, the logic of psychedelics is based on the disappearance of protective restrictions. So our bodies indeed fool children, but only to keep them alive. But, unfortunately, while this view may help understand psychedelic experiences and why they feel so right and healing, it brings bad news: the cost of modern humans is to be mentally deficient. That may be too hard a cost for someone, but some others might think differently—we finally have something that explains the exception of our species. 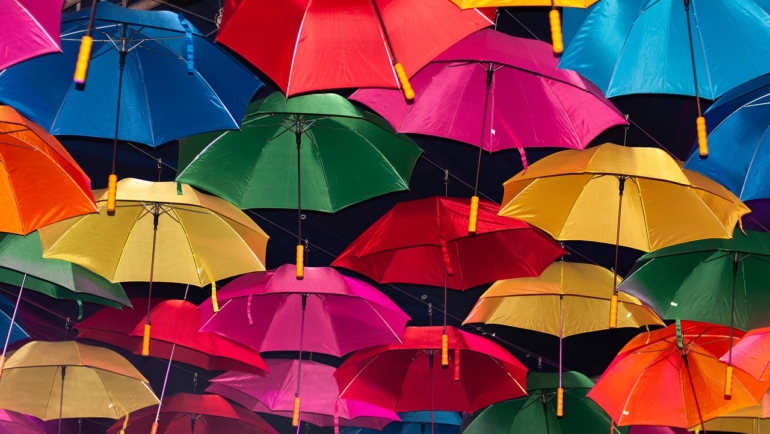