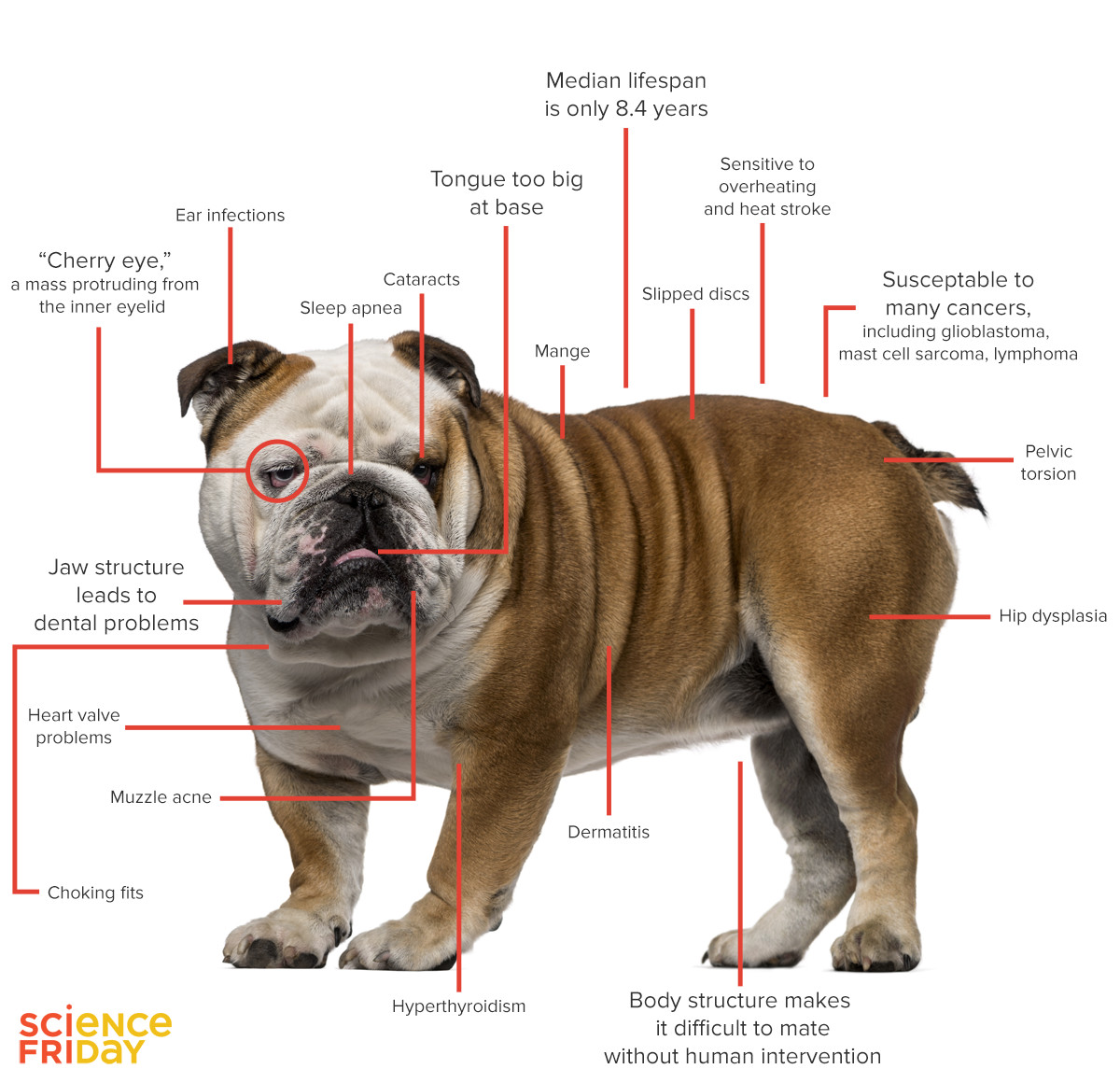 The problems of the English Bulldog are relatively easy to demonstrate, whereas the problems of the human psyche are more complicated. In the case of man, his problems mean the absence of particular features and therefore are invisible and exposed only indirectly. However, both human and dog problems are primarily manufactured.

As we know, genetic defects can be found everywhere, but especially where a man decides the fates of various species. There are also hereditary defects in the psyche. This breeding began when early humans turned the future of their species about 120,000 years ago.

At that time, a natural disaster eliminated the so-called normal individuals of our species. Modern humans grew out of the remaining individuals who carried the mental growth disorder that left them mentally at the level of adolescents. Few people realise that people suffer as much from the psychic problems caused by this so-called genetic drift as English bulldogs, for example, suffer from the consequences of its far-reaching breeding. That is directly reflected in all societies as violence and cruelty, oppression, greed, mental health problems, and indirectly, e.g. religions, spirituality and longing for nature. As far as the human psyche is concerned, a modern human is as little a product of natural selection as an English bulldog.

Unfortunately, the cause of human problems cannot be shown in X-rays, for example, as evidence of the spinal deformities of a dog. However, brain images have highlighted the possible deficiency of serotonin, a brain neurotransmitter. Nonetheless, the limitation of science is that something that cannot be identified cannot be scientifically proven, even if there were circumstantial evidence. The human mental growth disorder is precisely the kind of strange thing that must be deduced in the first place. 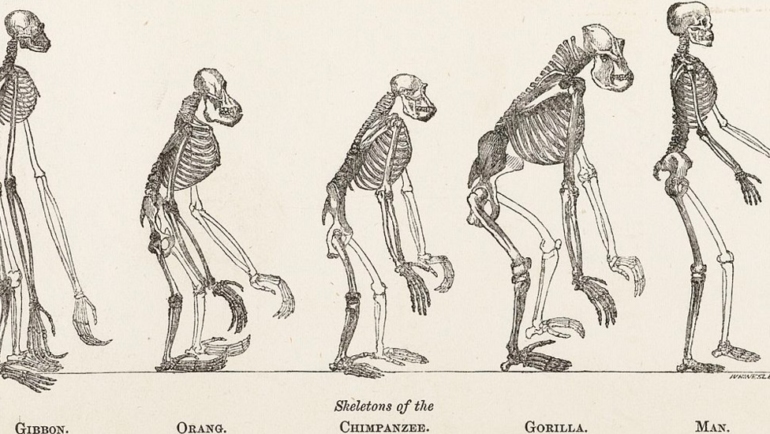 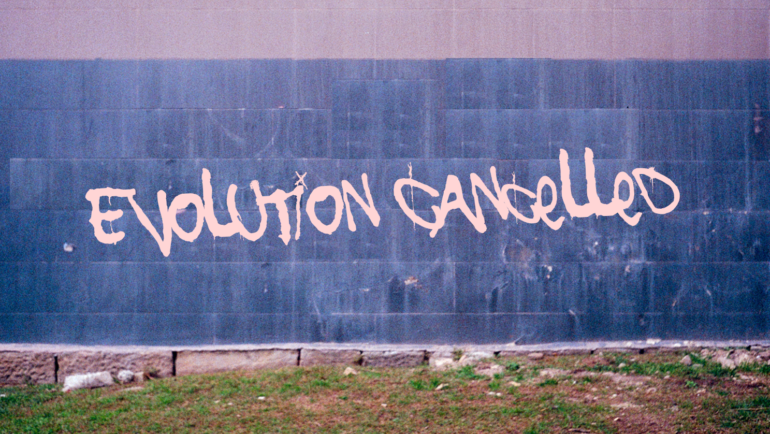