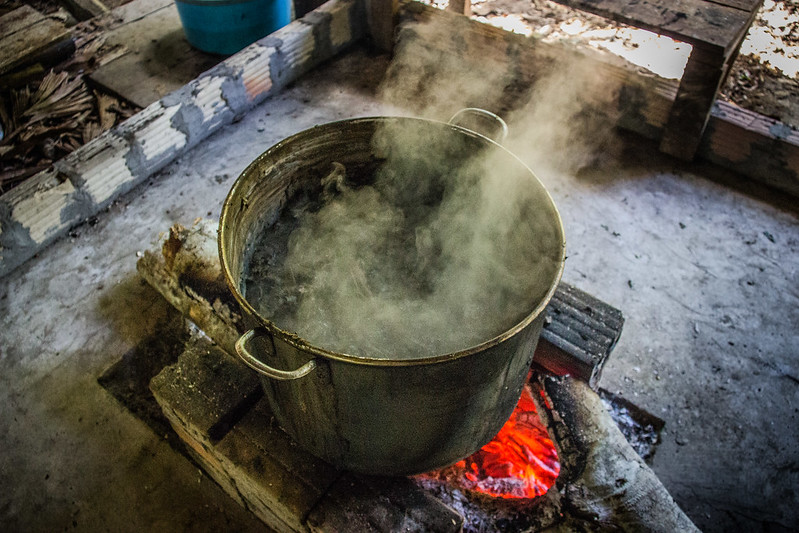 Ayahuasca brewing | Indigenous peoples always knew that the problem of our mind – or sickness, as they called it–, can be treated with plants. That is done, for example, by the ayahuasca of the Amazonian people. Religions also talk about hereditary human sickness, but they cannot heal anyone because—as it seems— our disorder is genetic. Ayahuasca’s potency, as with psychedelics in general, is neurochemical. It is perhaps one of the best medicines men has ever come up with. Photo by Apollo (Flickr)

The main task of psychoactive drugs has always been, intentionally or not, to control the harmful effects of the prolonged juvenile mind. For example, psychedelics may temporarily remove adult egoism or cause an adult person to forget the pressure of time and place. They have also enabled adult people to bring back a sense of meaning to their lives. However, psychedelics are not suitable for children or adolescents, not to mention street drugs. The premature use of these substances may stop or slow down the development of the individual, possibly both physically and mentally.

The disadvantage of most drugs is that they have ugly, even deadly side effects. They cause severe addiction and painful withdrawal symptoms. The side effects of substances called psychedelics, on the other hand, are exceptionally minor or non-existent even they are also called drugs— they should instead be called medicines. Psychedelics are exceptional drugs. They are not addictive and usually have no withdrawal symptoms. What’s important, they have positive effects. These are longer than most drugs and sometimes even permanent. Nevertheless, they were classified as dangerous and banned by international law in the 1960s and 1970s.

On top of that, psychedelics also tell us how we’ve developed from prehumans to modern humans: they reveal our evolution isn’t progress but a regression. They indicate that the nature of human development is an illusion. We are not any superior animals but failed ones. The aforementioned was the reason for worshipping animals once. Psychedelics can show us the mental genetic defect and reveal our weaknesses, but they also help us accept them. They do it by fixing the error in our twisted minds and temporarily restoring the lost adulthood we used to have before our permanent awareness. They can let us feel that we are part of nature and feel gratitude and happiness about it. Moreover, by healing traumas of childhood and adolescence, psychedelics also reveal the original adulthood’s immense natural healing power.

Contrary to what the media propagates, psychedelics give people a sense of proportion and the ability to see things from beneficial perspectives. Psychedelics reduce people’s fears and dependence on other people. That, in turn, does not fit well with the ambition of most leaders. Moreover, this is supported by the Western civilisation, whose mission is to cover up inborn human inferiority and make it taboo. According to it, man should stand above nature as some ruler of the universe. Based on this, they try to make people believe that psychedelics are harmful. In any case, it is about the same as denying a person the use of some organ in their body because it is dangerous. Our bodies produce the same compounds as psychedelics. It’s just our fatal genetic defect has prevented them from functioning properly.

Contrary to general beliefs, the experiences psychedelics brought were not new to humans and were not invented just 40,000 years ago. Long before this, humans had similar mysterious experiences, short-lived versions of the original and millions of years old human state of mind. From this perspective, psychedelics are a reunion and a direct link to the emergence of the human species. Photo by janeb13 (pixabay.com)

Among knowledgeable, the discussion around psychedelics is passionately trying to place psychedelics as part of human evolution. This puzzle covers the history of psychedelics and mysticism, religions, and the prehistory of modern humans. It looks like the puzzle has the right pieces, but in my opinion, they are not in the right places. The picture is interesting, but it doesn’t look quite right. I’m not sure psychedelics as such play a key role in human development. Psychedelics have neither accelerated human development nor raised his consciousness above other creatures. Also, I don’t think the life of early humans should be considered unspeakably dull, as some people think, because we have hardly any traces of their productive life. It certainly looks like a bland living, but I think it’s a misunderstanding and can be explained. 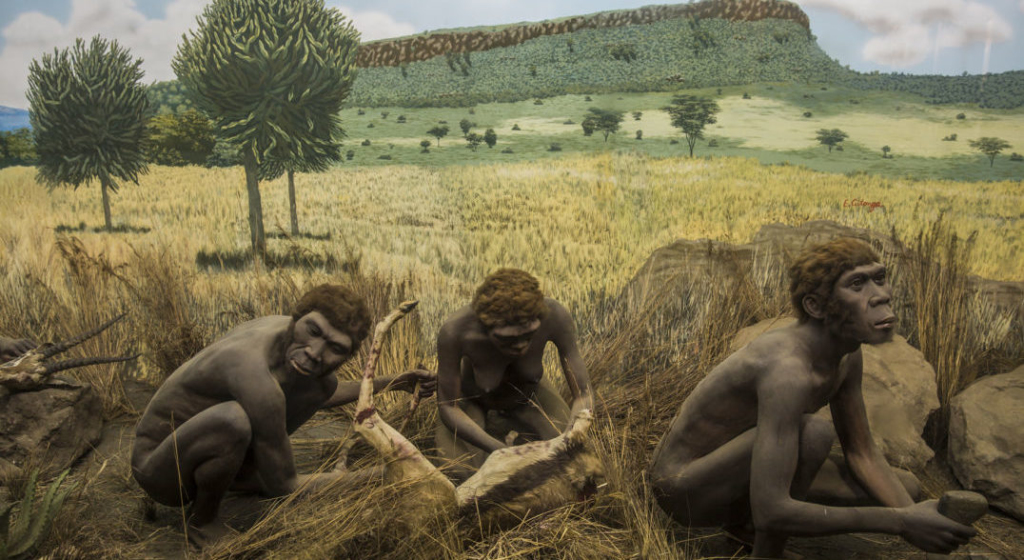 I think quite the opposite is true: only when H. sapiens was born as a species, i.e. when it lost its ability to change its consciousness, its life became bland. And this is precisely where psychoactive substances can have a role in human life: they mean a reunion with the past. They restore the old ability to grow up adult and remove the feeling of insignificance mentally. They correct the effects of our inherited defect, not permanently, but for quite some time. And indeed, psychedelics mark a return to our mystic past, which turns out to be not so bland after all. So be it simple and modest; it was what the human species wanted. They experienced the world positively and interestingly. They took every detail of life seriously.

Terence McKenna (1946–2000) has an interesting take on human evolution. He thought our prehistoric ancestors evolved by getting high. Even though I can’t entirely agree with that and think it was only modern humans who wanted to get high because they felt adolescent and ignorant, pioneers like McKenna noticed that the exceptional effectiveness of psychedelics was no coincidence. We have a special relationship with psychedelics. Quite aptly, McKenna describes a religious ritual as a car with no gasoline. The people sitting there are content to play the radio, turn on the windshield wipers and blinkers, but in reality, nothing happens without the catalyst, that is to say, psychedelics. It can be hard to accept that religion and psychedelics are practically all about the same thing. The ancient peoples and their shamans knew well that these substances could stop violence, destructive consumption and selfishness. That’s why we should take these substances seriously.

Psychedelics are not xenobiotic substances. Our bodies produce the same compounds that psychedelics contain. It only looks our fatal genetic defect has prevented them from functioning correctly. That might mean that we are H. sapiens only because of the malfunctioning of certain neurotransmitters. Our singularity is not measurable by anthropological devices. In addition to behaviour, it is probably found only in our genome.

Still, the story does not come from plants but humans. We need these plants; they don’t need us. They make our bodies work as initially designed and thus allow us to see things the right way and understand our right and humble place in nature. It has to be a lucky coincidence that so many of them contain substances that can activate our nervous system in the same way that our body once did itself. Psychedelics undoubtedly have a place in human life, whether we like it or not. They are not drugs, they are medicine and should be considered an integral part of our lives because they show us where we come from and where we belong. 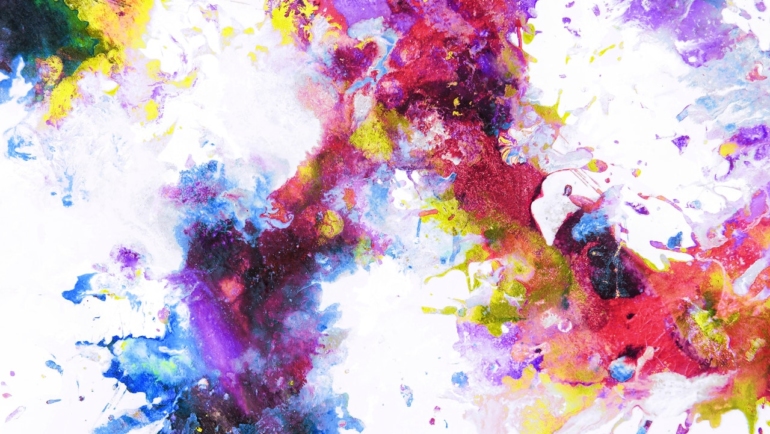