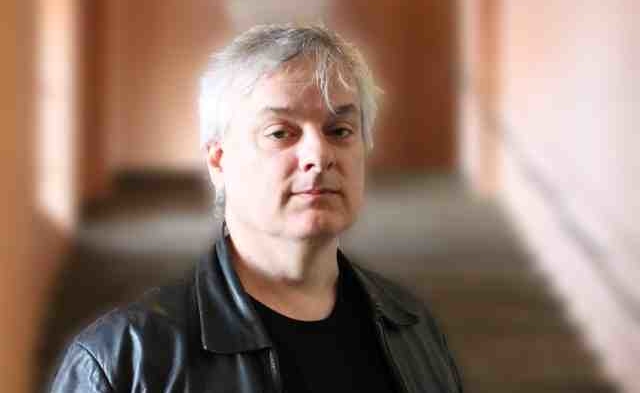 Well, I admit that David Chalmers is right.

There is a hard problem in science, but it is not the object of research, but science itself and researchers with their anthropocentric worldviews and attitudes. Arguments about the mystery of consciousness and the “hard problems” are exaggerated in this presentation below (What is consciousness). They tell more about the internal problems of philosophy than about man himself. The difficulty is not that the human mind is complicated, as David Chalmers says, but that the humanistic worldview refuses to accept a minor role for man in the universe.

Philosophical reflection quickly becomes mere smoke and mirrors. As a discipline, we can imagine philosophy as a club whose members tend to stumble upon the language and make it a profession. The critical task is to make the tail wag the dog or the question more important than the answers. As much as philosophers teach the importance of defining concepts, they forget to take the lead in determining the key concepts, such as consciousness. However, they dare to argue that psychedelics are useless unless one has adopted their philosophical meaning in a philosophical interpretive framework. The purpose of such claims is to discredit the importance of experiences and, instead, subject experiences to cognitive processes. Philosophical wisdom is the buzz of a fly alongside experiences that are hard if not impossible to translate into words. Perhaps that is why they “miss” the definition of consciousness.

The problem is our worldview

Many philosophies construct a heavy, human-centred worldview, making it extremely difficult to understand the human mind. An engineered way to solve problems is good for science because it generates endless possibilities for new projects and exploration. In addition, it is up to science itself to determine the criteria for its success! I know that science competes for attention and its place as a prestigious authority but isn’t it a bit strange to talk about unlocking mysteries with logical reasoning! Seriously, I think they are mutually exclusive. Mysteries and logic do not simply fit together; mysteries are not like puzzles. There must be a reasonable explanation for why children and all juvenile minded cannot understand adult experiences. Science narratives about human mystery are often like cheap soap operas that resemble each other: they are full of promises but only leave you with new questions.

However, it is hardly possible to think of better ways to solve problems than science has. And yet there is. When we consider consciousness as a mystery, it also remains a mystery. And when one thinks of man as the most advanced being, he’ll also stay so. But consciousness is not a mystery. It is a mechanism of our body that serves to protect adolescent individuals. That is not easy to accept for scientists because it means the end of their work. That is why in many fields of science, there are no answers; there are only questions. And although some possible solutions ultimately exist, they are there to create new questions. 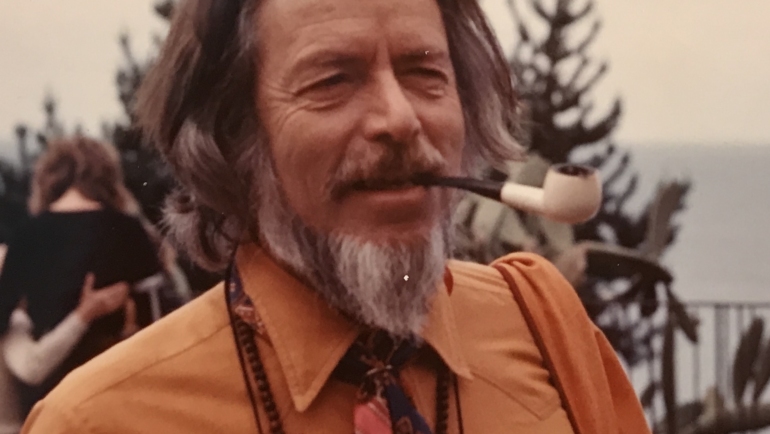 Universe is smarter than we are – Alan Watts 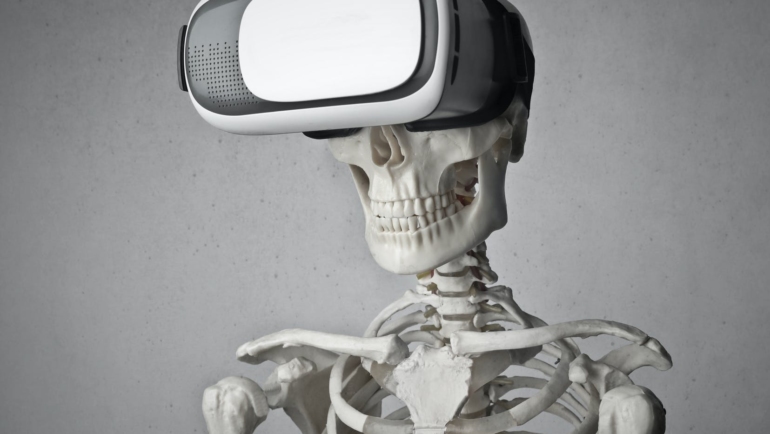