Alan Watts (1915-73) was an Americanised British disseminator of Oriental thinking in the West. In a film shot in 1971, he discusses things that my book deals with and seeks to open up. Watts localises the problem to man’s particular urge to create concepts and experience the world through them instead of the world itself. As usual, he makes a good point. Watts’ speciality is that he knows how to be understandable. He avoids complexity and usually explains things thoroughly. He understands that mysticism is not an esoteric field for insiders, but everyone should be able to understand it.

“Our difficulty is that we have lamentable one-track minds in an infinitely
many tracked universe. We may have to come to the alarming conclusion
that the universe is smarter than we are.”
—Alan Watts

The Watts’ walk and monologue described in the recording tells me more about nature than about religions per se. And that is because Watts’ interest in religions and mysticism was not related to dogmatics but the problems between man and nature. Beliefs spoke—implicitly—about the relationship between man and nature, the issues associated with the relationship, and attempts to understand the origins of the problems. These mundane aspects became later covered under the peculiar narrative of religions. Nature is not the backcloth for ceremonies of religions and mystics. On the contrary, nature is at the core of all beliefs and mystical doctrines in their various forms. Watts worked hard to free the clutter of myths, ceremonies, and administrations from the heart of religions and make religions’ language more understandable.

The problems in the relationship between man and nature are visible through our senses and perceptions, which Watts reflects on the recording. Watts talks about how we observe things by simplifying them—without noticing it ourselves. “We say, well, let’s get things straightened out, let’s get this ironed out, let’s get it all squared away. And then, somehow, we think we understand things when we have translated them into terms of straight lines and squares”, Watts explains. “It strikes me more and more that our failure to feel at home in this astonishing brain in which we live is the result of a basic, initial mistake in our thinking about the world.”

We may have to come to that alarming conclusion, that the universe is smarter than we are. The basic mistake is that we've invented this wonderful system of language and calculation and that is at once too simple to deal with the complexity of the world. And also that we are liable to confuse that system of symbols with the world itself.

Like Watts, I believe that man’s way of looking at the world through logic and reason is not natural, but there is a mistake in our way of thinking. My book agrees with Watts on the problem of the civilised man. Both are also trying to figure out why we carry that strange thing called consciousness. My book is, in a sense, a continuation of Watts’ thinking because it presents one alternative as to what the error could be and why it occurs in the first place. My book hopefully helps to understand the paradoxes that the problem of oriental thinking has carried with it from the Buddha to Watts.

I think what we’re doing as we are understanding the world in terms of languages,
numbers, in terms of a logic which is too simple, too crude for the job.
—Alan Watts 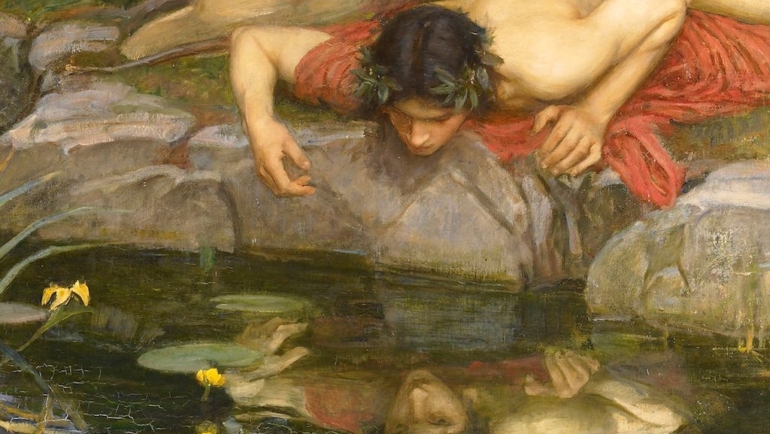 What is wrong with philosophy 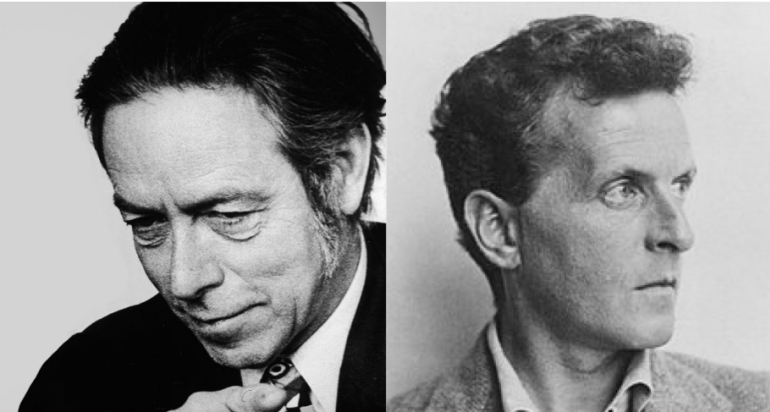