When we talk about human species, we often say that some species become extinct because more advanced species displace them. We believe that evolution favors intelligence because we see our own adaptability as the merit of intelligence. However, we are neither more advanced nor more adapted than previous species. We just grow differently. The mystery of man is hidden in a form of unknown gene that regulates human growth. Evolution is an essential part of nature, but unfortunately we are not. Not anymore, because we once refused to accept the normal dominance of nature. In nature, all species change according to their environment, but there is an exception that do not want to change. They are “humans” who afraid of change.

So, can homo sapiens then be considered a proper species at all?

We can also ask, are children their own kind of human being? What about color blind people? Well, I don’t think so. As much as children are their own species, so is man. Namely, the special human quality is based on the exceptional nature of the psyche and the functional defects of the senses. If we were to be called some species, then be it homo heidelbergensis and not homo sapiens, because we are in fact a remains of the heidelbergs (homo reliquiae). Human evolution is particularly problematic because we strongly oppose all evolution. We are trying to make it a purely prehistoric stage on the way to modern man.

If these early humans did not form any distinct species different from the mainstream population, modern man cannot form either, because it is quite similar to them.

We consider intelligence to be our species trait. We try to argue that earlier species were less intelligent because of their smaller brains. But there is also another possibility: the question of the development of intelligence can therefore be quantitative rather than qualitative. Maybe intelligence used to be rarer because in the past it was not a species trait but just an exception. Yes, we know that it saved man, but it did not mean evolution, because intelligence does not evolve, but only deepens the gap between man and nature. It makes nature even more distant and alienated.

Defective adults comprise maybe 0,1–1 % of populations. Defectiveness means the inability to become mentally adult. Tools mark the emergence of the defect (=human mind). Note, that stone tools are invented (and mostly made) only by defective individuals. That explains the relatively low tool incidence and development. It also means that there were no cultures prior to humans. Heidelbergs’ extinction (= the emergence of Homo Sapiens) happened in one or two stages.

The so-called “state consciousness” inherent in all humans and making us “human” (i.e. mentally immature) appeared in the world millions of years ago, even though modern humans did not yet exist at the time. State consciousness occurred in random individuals in various populations. It surely did not develop, but has always been the same. It either occurs or it doesn’t, but it doesn’t change. Talking about the development of consciousness is misunderstanding the function of consciousness. It has only one function and is to protect the child from the surrounding nature. The emergence of our own species was the result of the radical spread of that trait. The trait just became prevalent. We are not really a species, but a defective trait of a species that can be said to be adolescence.

For millions of years, the faulty gene form occurred infrequently and sporadically giving birth to strange and maladapted individuals. Because it occurred less frequently than that causing normal adulthood, it was probably a so-called receding trait. This can be seen by the number and immutability of the stone tools. No new creative collaboration could emerge. Most populations did not feel the need to influence their environment. If these early humans did not form any distinct species different from the mainstream population, modern man cannot form either, because it is quite similar to them. The fact that there are many such individuals is no other matter.

Human behavior is an exception in nature and therefore it is not a species trait. Cultures are not about species, but only about those individuals who are not willing to adapt unconditionally to their environment like the rest of the creatures. Finally, human do not form a separate homo species, but a huge group of exceptional individuals. 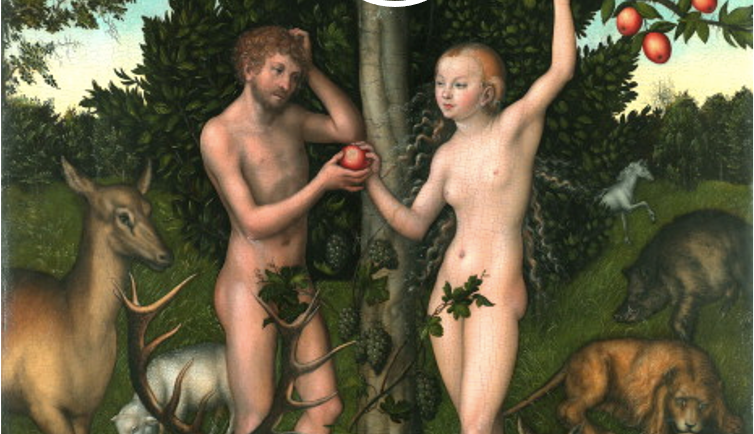