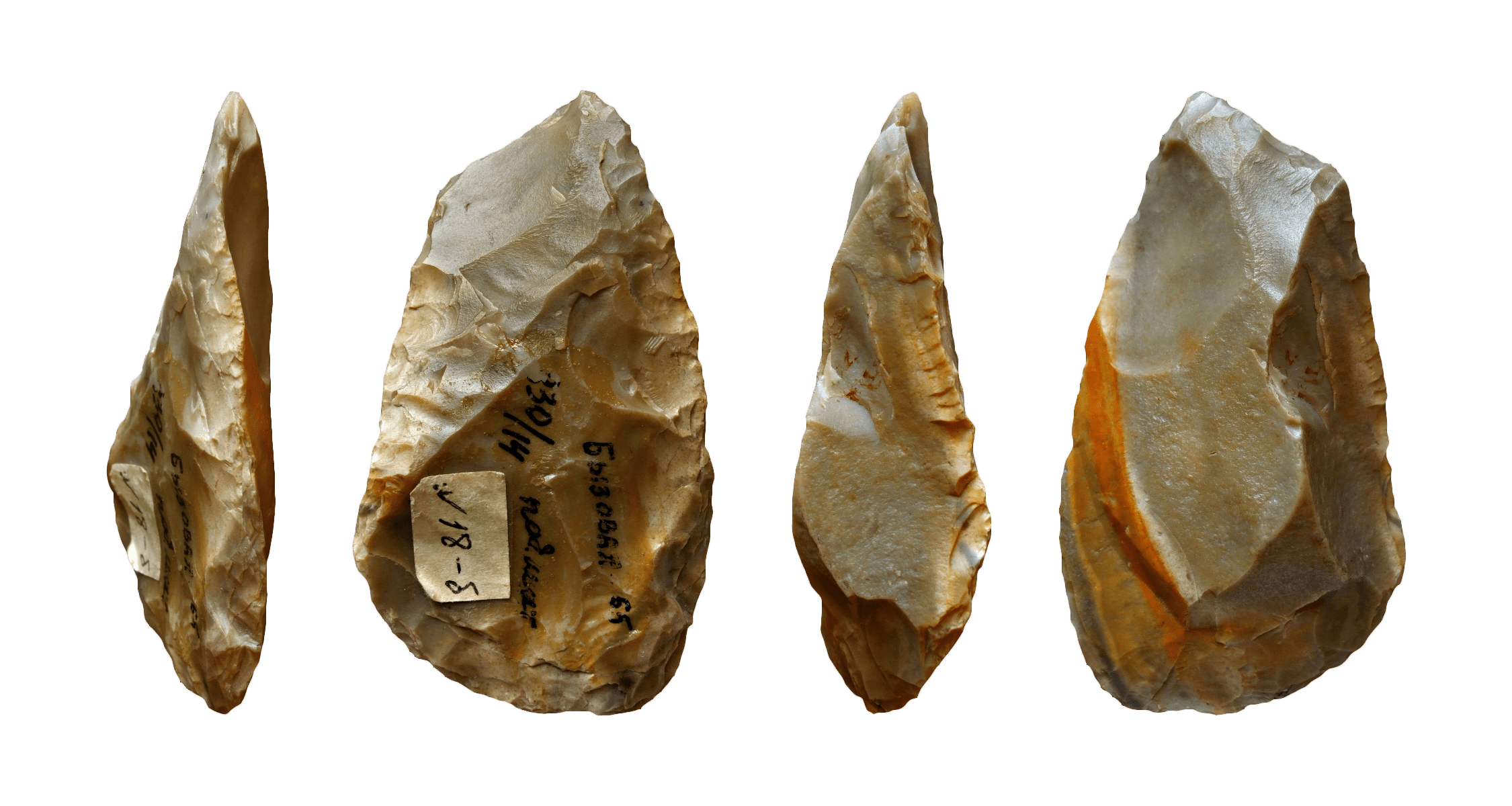 The psyche doesn’t remain visible in fossils, but it does appear indirectly in stone tools. However, in human evolution, making stone tools is not a feature of species; it’s a trait of only a few genetically divergent and unadaptable individuals. That explains the unchangeability of the stone tools. Therefore, species cannot be defined by tool findings. For modern humans, all individuals are exceptionally divergent.

Homo species made the first stone tools at least about 2,5 million years ago. As the tools change the environment, they signify the first appearance of humanity, even though modern humans did not even exist then. It is because humanity, in the broad sense of the word, has not been a feature of modern humans only. It is because humanity used to be a rare disorder of all homo species. Naturally, there are no traces of this in the fossils. However, we can still find indirect signs of it in the stone tools. The path of the evolution of homo species is embellished with the stones tools of humanity. All these tools tell the same story, but it is not a story of the entire population, but only of a few individuals. It is the story of the random unadaptable individuals who challenged their destiny and began a silent resistance in the dark. It unexpectedly broke out into a revolution only much later. 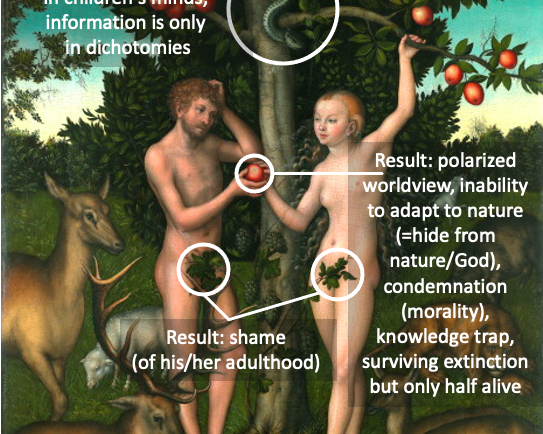 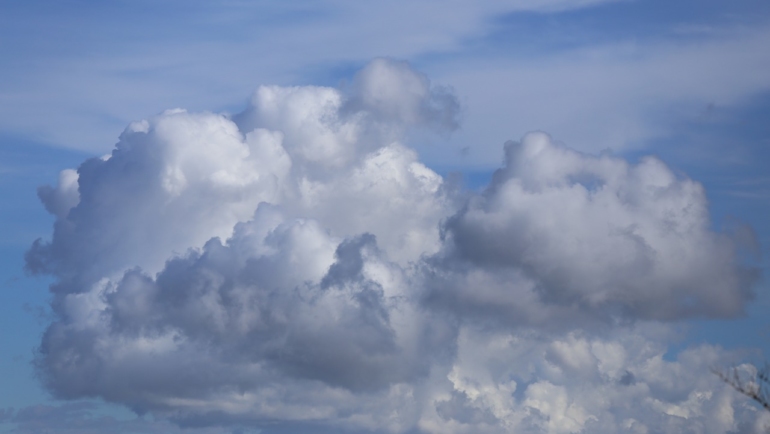