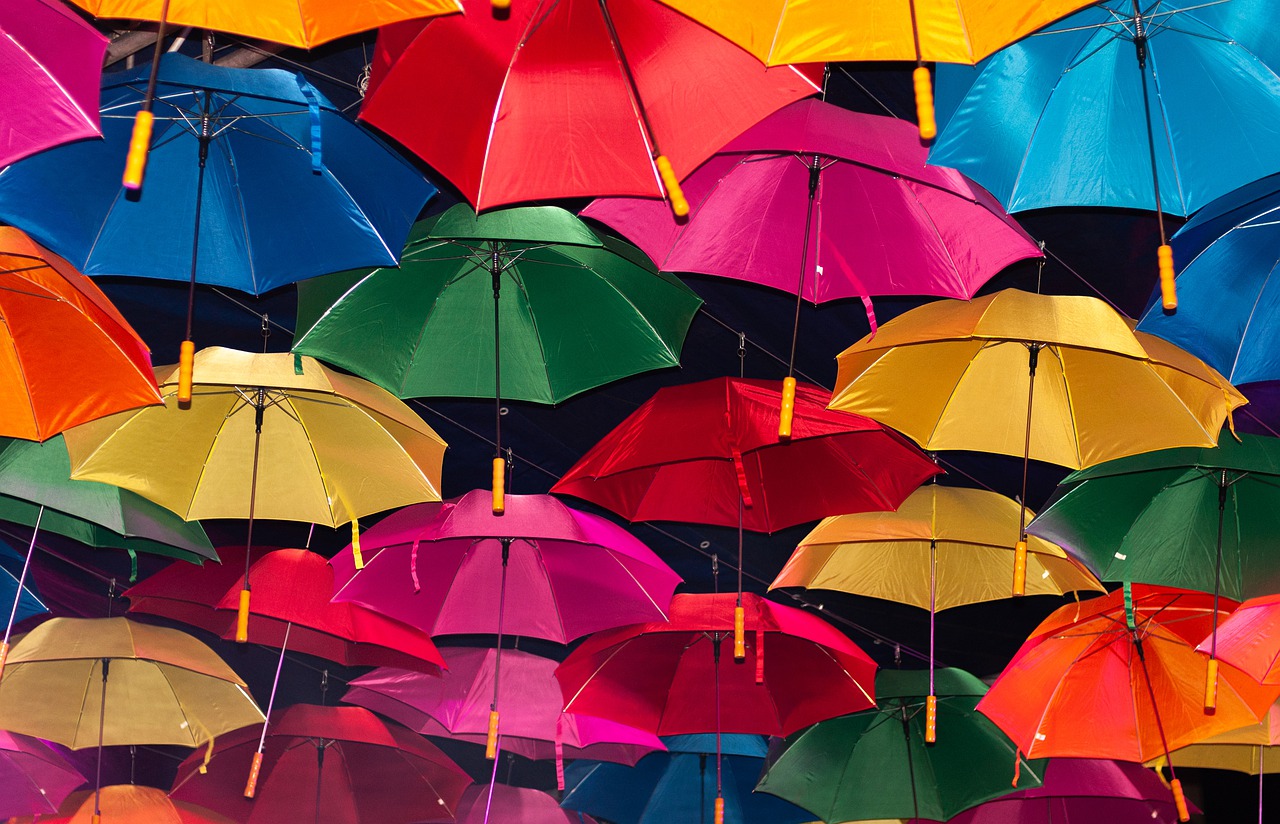 Psychedelic substances have an incredibly long but primarily ignored history. In the course of that history, psychedelics have not been only enjoyment or recreation, nor have they lead anyone towards “superhumanity”. Instead, they have indicated rediscovering untapped potential. Undoubtedly, they are a kind of magic potion. After decades of being banned, they have come back in treating psychiatric disorders such as depression, anxiety, and addiction.

There is no reason to demonise psychedelics

Amazingly, psychedelics are likely to reveal more about ourselves than traditional scientific research could ever have believed. Psychedelics also contradict much of what we regard as cultural achievements. That is hardly surprising because, as the research has shown, psychedelic experiences come close to mystical and religious experiences. It would seem quite apparent that psychedelics confirm the existence of a human inherited growth disorder. They do this by momentarily altering consciousness to match the psyche that existed a few million years before the modern human fully emerged.

Psychedelics turn off our conscious mind with all its filtering and moulding assets and reveal the world as we should experience it. They show our defective nature, our actual mental illness that we have hidden behind a civilised mask. They also suggest that the mechanism that regulates the onset of adulthood appears to be related to neurotransmitters. It would be outstanding if scientists could locate this broken gene form. From this perspective, it is clear that psychedelics are appropriate strictly for adults and should not be offered to children or teenagers!

The altering of consciousness is to stop the growing up process. If it happens too early, the change may disrupt growth. Psychedelics show that the image given by the senses is neither unambiguous nor without problems. A child interprets what he sees. We have realised that humans have no direct perception but that all conscious perception results from processing within the mind. We regard this as an indication of our superiority. For us, it is hard to see, and perhaps even harder to believe, that what we praise as higher humanity is merely an evolutionary lapse. 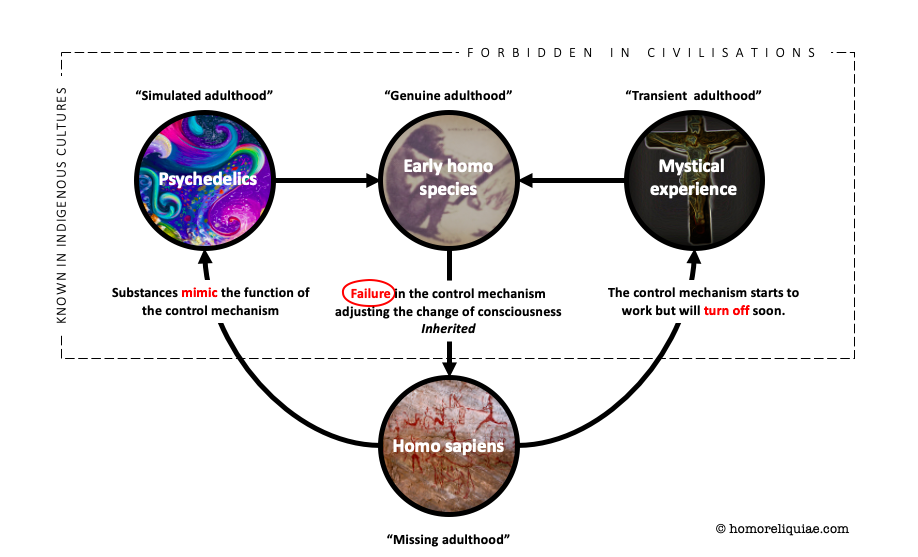 Mental adulthood relation graph. The diagram attempts to illustrate the result of my observations: that is to say, how human emergence, mystical experiences and psychedelics are interrelated. I have named the types of adulthood as “genuine”, “transient”, and “simulated”. My hypothesis began with the notion that the mystical experience is a variant of “genuine adulthood”, or the animal psyche. The unifying factor is the mechanism, which is stuck. Psychedelics are capable of opening the blockage temporarily. The instrument should ensure that the mind undergoes a complete change at the end of puberty. The mechanism did work with early humans, for example, the Heidelberg and Neanderthal people, but not with modern humans—except for short-lived moments known as “mystical experiences”. We as human beings are 99% defined by this failure, not by anatomy.

Psychedelics seem to be the only way to let us understand what is wrong with us. Psychedelics repair a lot, though they cannot restore us for good. Legal use and specialised professionals should be the first steps. We must also actively work to understand phenomena like rites of passage and the world of shamans that we have undoubtedly forsaken as undeveloped phenomena of the ancient past. For us, there is nothing more timely than this knowledge. 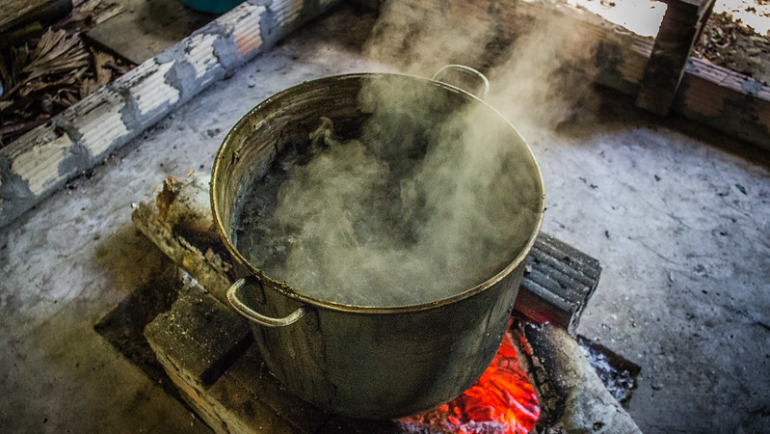 The secret of psychedelics 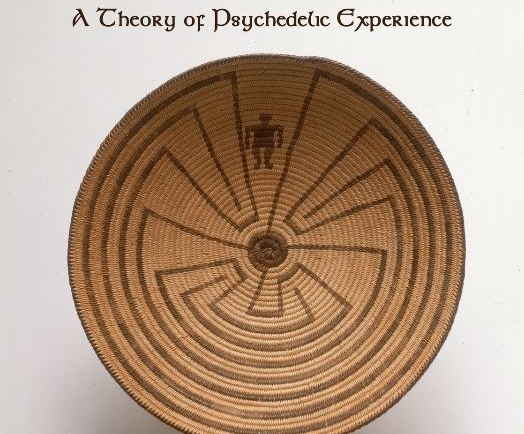 A theory of Psychedelic Experience