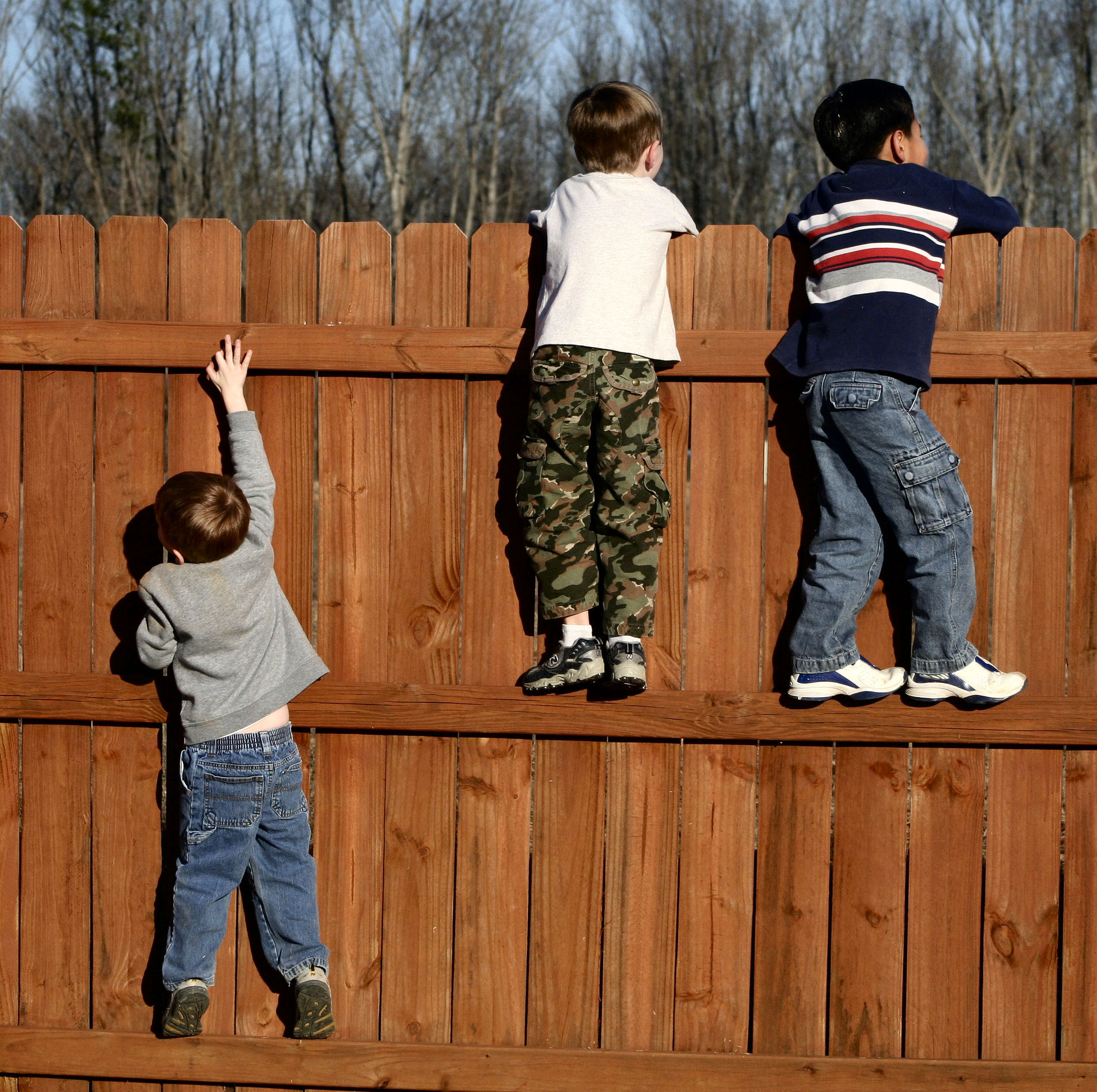 One of humankind's strangest tacit agreements is that grown-up people call themselves "adults". They are not adults, and they know it for themselves. They are overage teenagers in adult bodies. That is why people tend to speak of constant development and growth. Why are they lying about being adults? Because there are no adults in the human world. But there are adult-like creatures outside of it. They are called ANIMALS. However, animals are not our gods but our pets or slaves even though we worship adulthood in religions. Child-minded, we do not fully understand either animals or gods. In religions, gods have been" purified" to meet child's understanding and standards. Nonetheless, animals are more sacred than any of our saints or holy images.

We fear adulthood in all its forms

It’s time to bring into the open that real adulthood is a stage of psychic development resulting from a radical change in consciousness. One can get a touch of adulthood through a so-called “mystical experience”. Adulthood should no longer be underground or anarchist taboo, and we should not neglect its true nature. Thousands of years of wild human imagination should be called into question, as there is sufficient scientific knowledge for the correct definitions of real adulthood. It is good to note that religions and mysticism are based on accurate observations, even though the big picture is misinterpreted. Interestingly, religions and mysticism are looking for the same answer as archaeology and paleoanthropology. 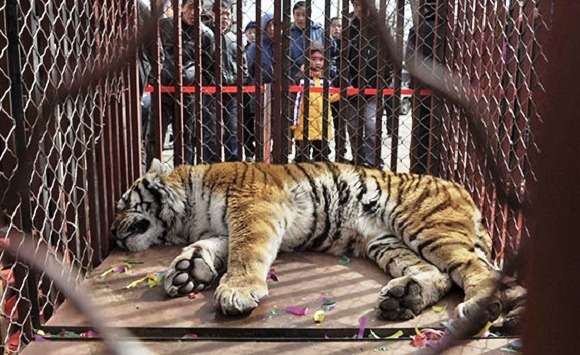 Because there have been no real adults in human communities for ages, man has learned to regard them as the most frightening and suspicious creatures. Therefore, any adult behaviour is either ignored, rejected, despised or even persecuted. Those who claim themselves to understand real adulthood will be thought of as low-minded daydreamers. Those declaring real adulthood will be condemned and may even be executed. He no longer knows what he is doing when he relies solely on the fragile remains of his childhood mechanisms. He longs for a guide in his life but hates those who know where to go. He’s been taught to despise people thinking or acting independently. His arrogance does not lead him anywhere. He is blind to reality outside his child mind. Society, particularly education, has brainwashed him to rely on youth, but that’s a trap. Adult nuances such as instincts, gut feelings or sensing weak signals will also be rejected. Adulthood is only accepted as a rational, standardised, and encapsulated form of humanity. People can be taken as artists or priests, but not as adults. 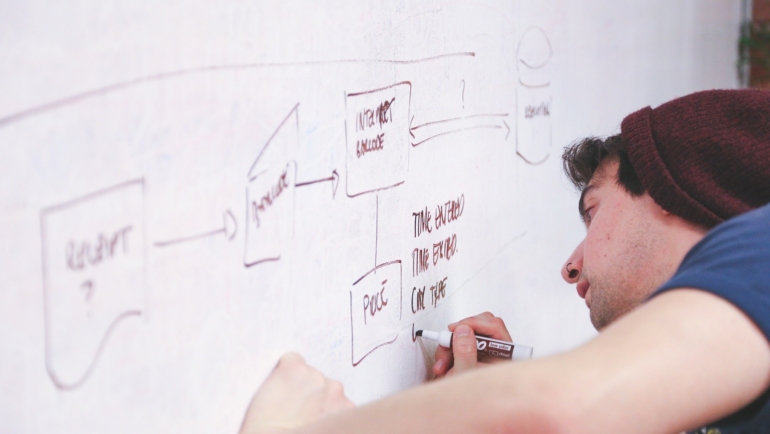 Reason and the paradoxical passion of understanding